To Mario enthusiasts everywhere: Mario mania has been lovingly expressed all over the web for some time now (including How-To). The most recent accomplishment brings together two classic favorites: Mario plus LEGOs.

Profit will be donated to charity: The Ronald McDonald House Charity in The Netherlands."

Build your own Nintendo themed LEGOs. 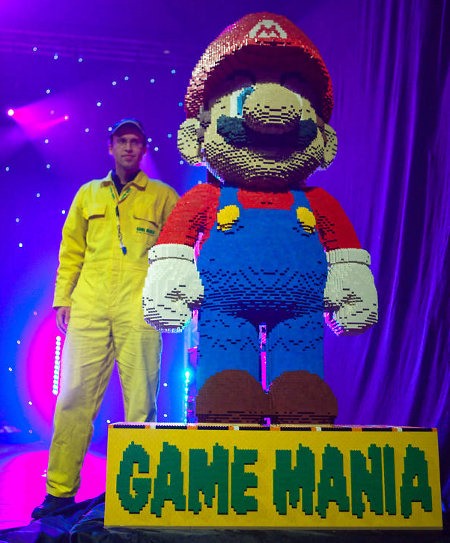 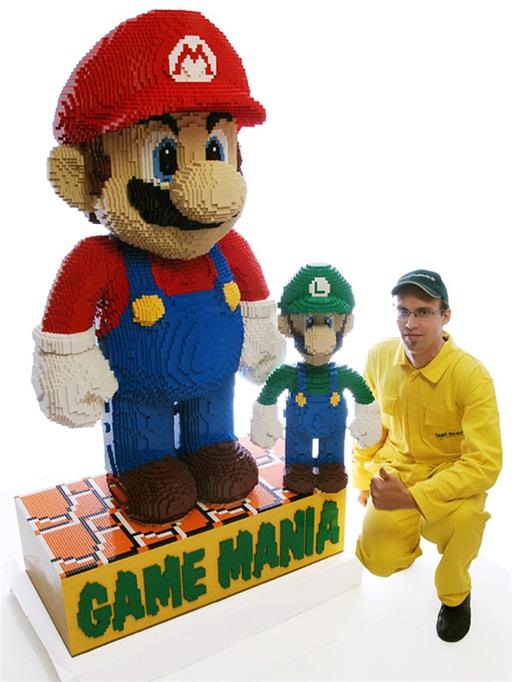 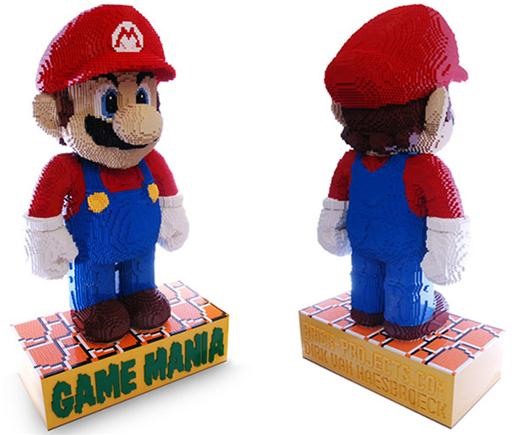 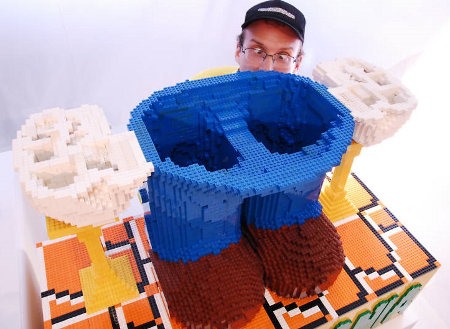