It works like this: when approaching a chasm, the Stlizkin deploys a self contained, built-in bridge, crosses, and reattaches. The whole process supposedly only takes less than a minute (!) "The Stilzkin EXT3 Bridge Launcher is used to deploy bridges to cross rivers, small chasms or similar obstructions. Placing the bridge takes less than a minute. Once the span has been put in place, the launcher detaches itself from the bridge, and moves aside to allow traffic to pass. Once all of the vehicles have moved over, it crosses the bridge itself and reattaches to the bridge on the other side. It then retracts the span ready to move off again." 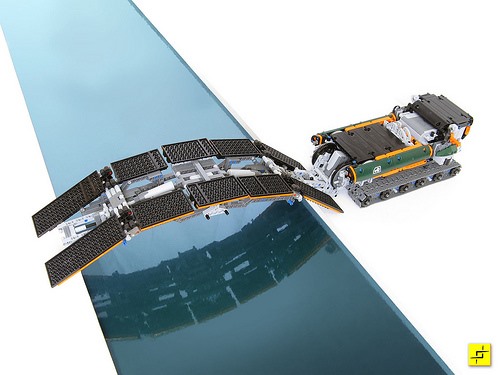 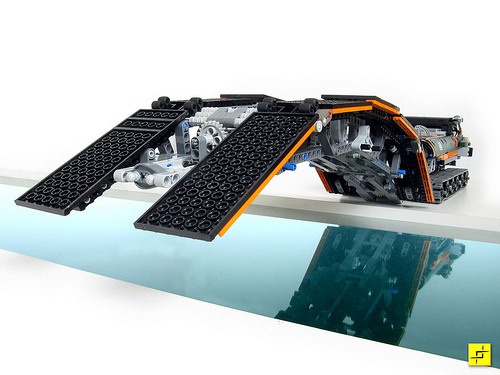 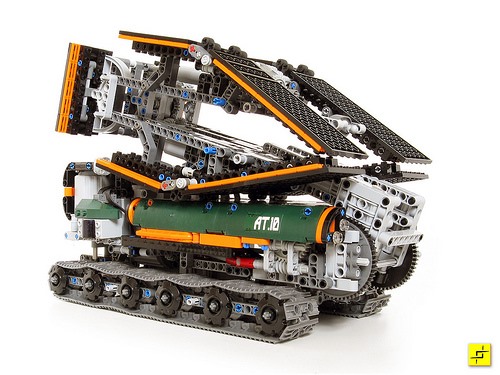 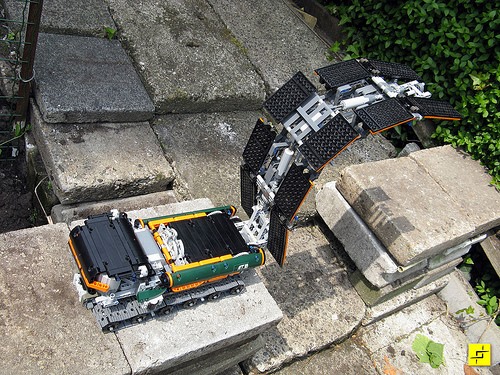 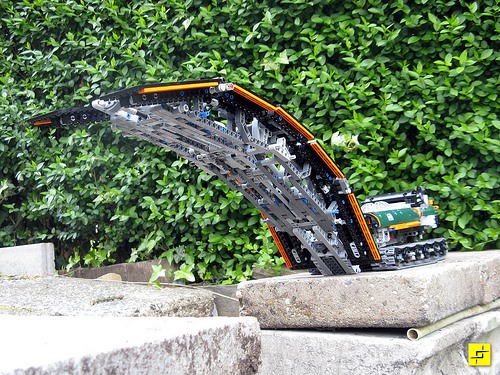 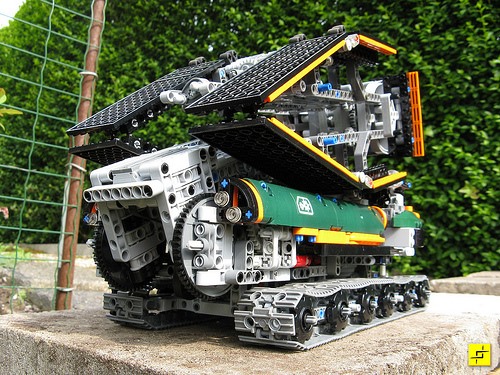 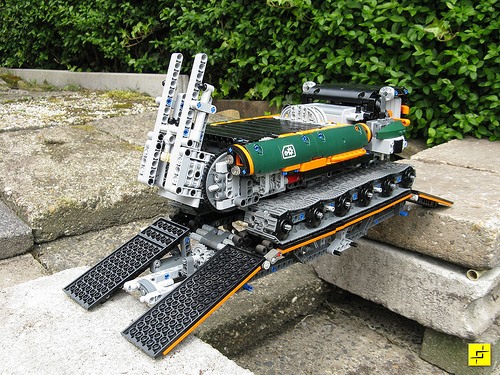